At Tri Everest Wealth Management understand that financial planning needs differ depending on the stage you are at in life. 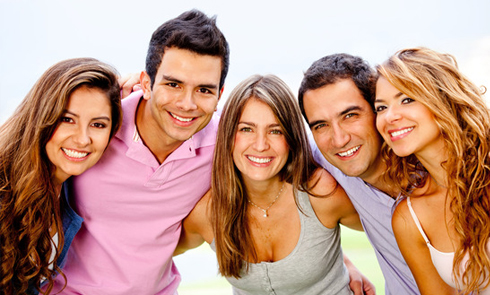 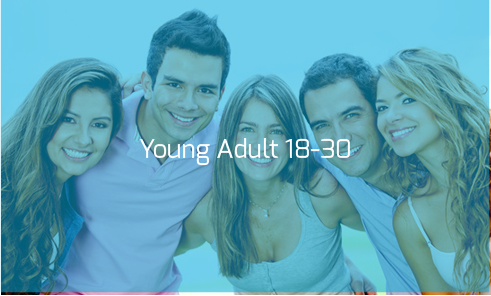 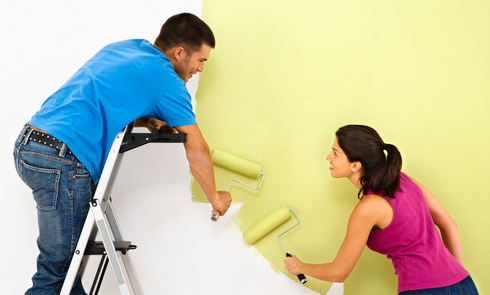 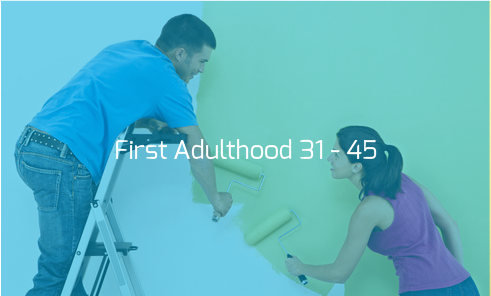 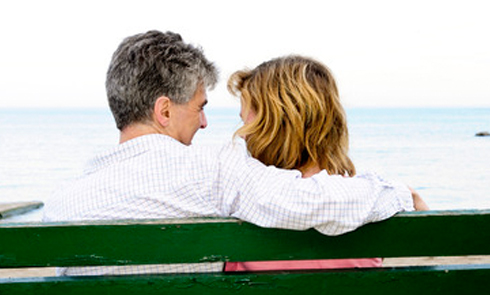 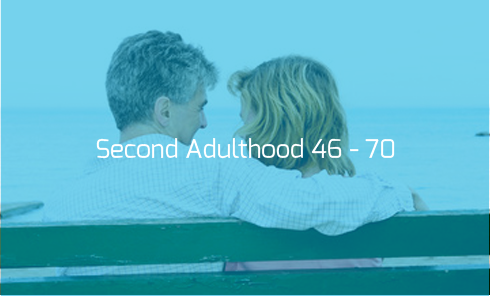 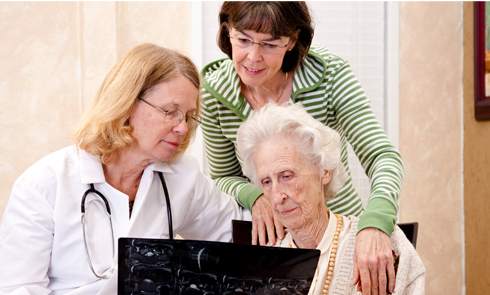 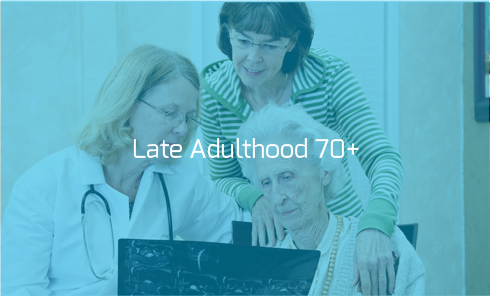 Would you like a call to find out how we can help you and your family realise your financial goals?
CALL ME